Press enter to begin your search

The Somme – Inside the Wood 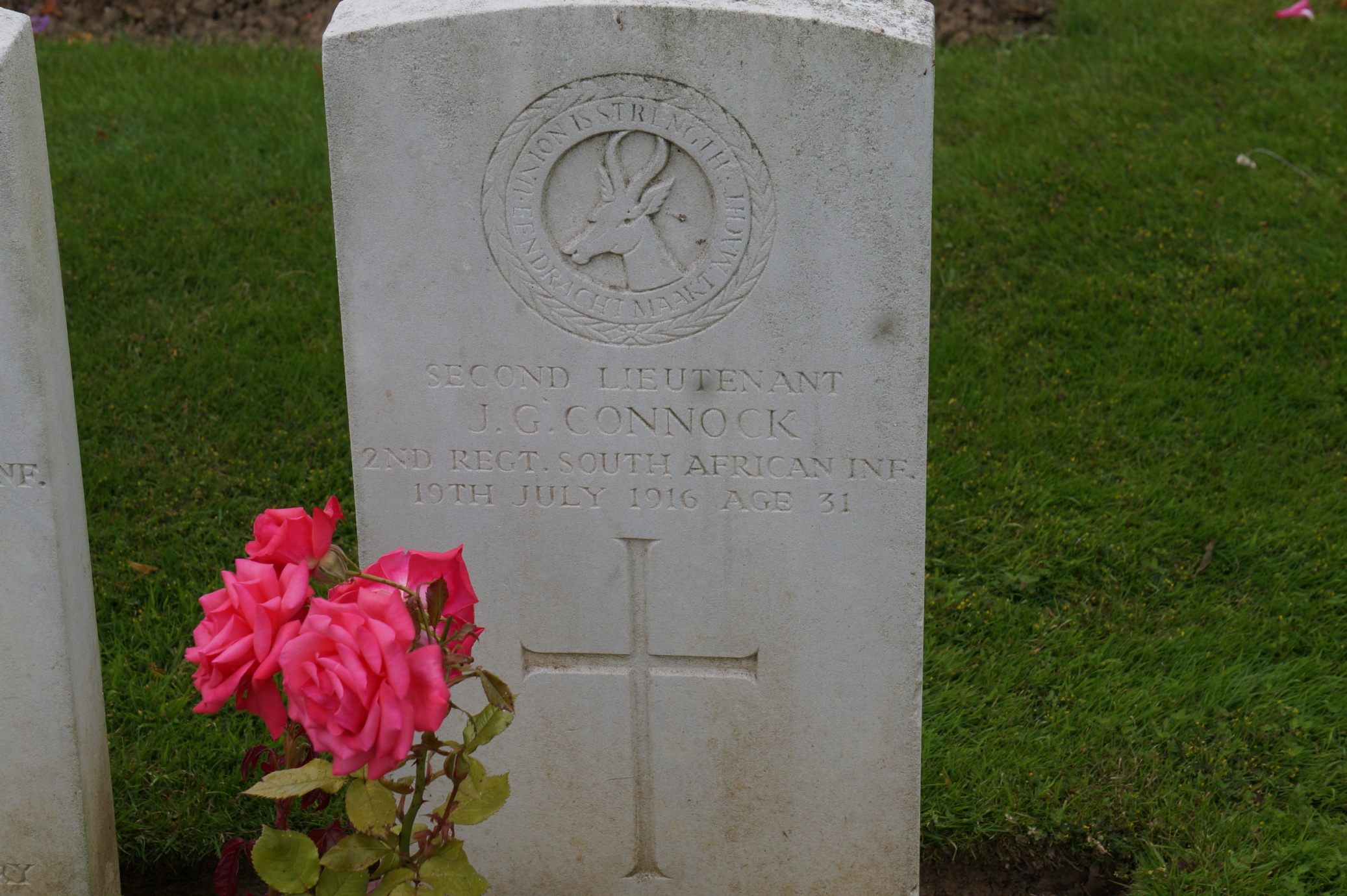 Shown below is a larger scale map of Delville wood. Pictures 60 – 72 are relevant to this map.

Walking north up Buchanan street, we come to the central ride of the wood, Princes Street, which runs east/west. This is the view taken from the intersection of Princes and Buchanan Streets, looking east. On the right, just above the two figures on that side, can be seen the outlines of the gray stone S.A. monument. On the lower left of picture the second stone marker beyond the two figures on the left, is the entrance to Regent Street. Princes Street in this direction runs all the way through the wood to the eastern boundary. 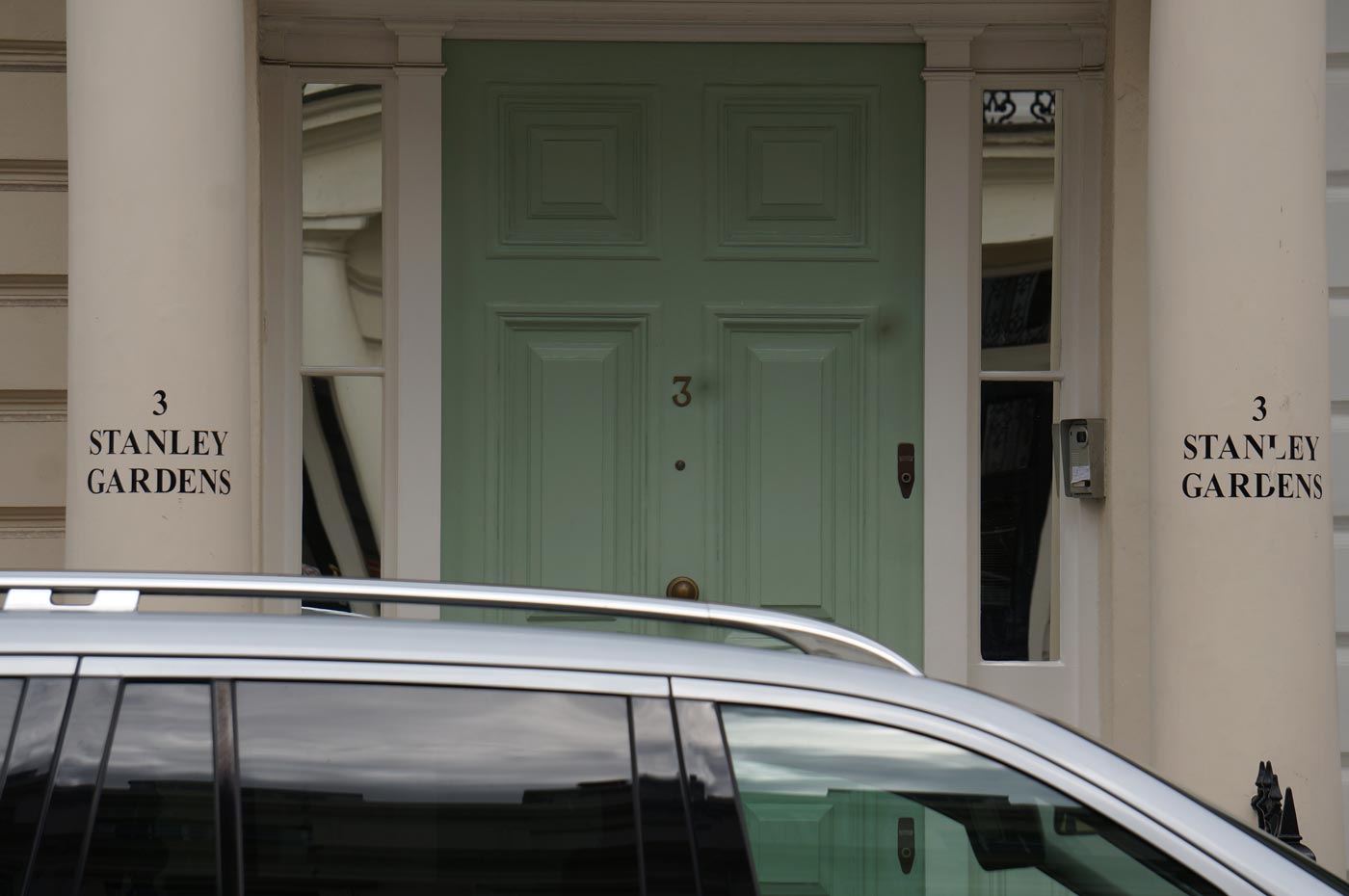 Standing on the exact same spot, the junction of Buchanan and Princes Streets, looking west toward Longueval. 1 and 2 platoons of A Coy 2nd regiment manned the right hand side of this sector. The buildings of Longueval can be seen in the distance. About halfway down the right hand side of Princes Street in this direction a recess to the right, bathed in sunlight is just visible. In the next picture I will move further west to that exact spot and take a picture facing north ( or to the right )… 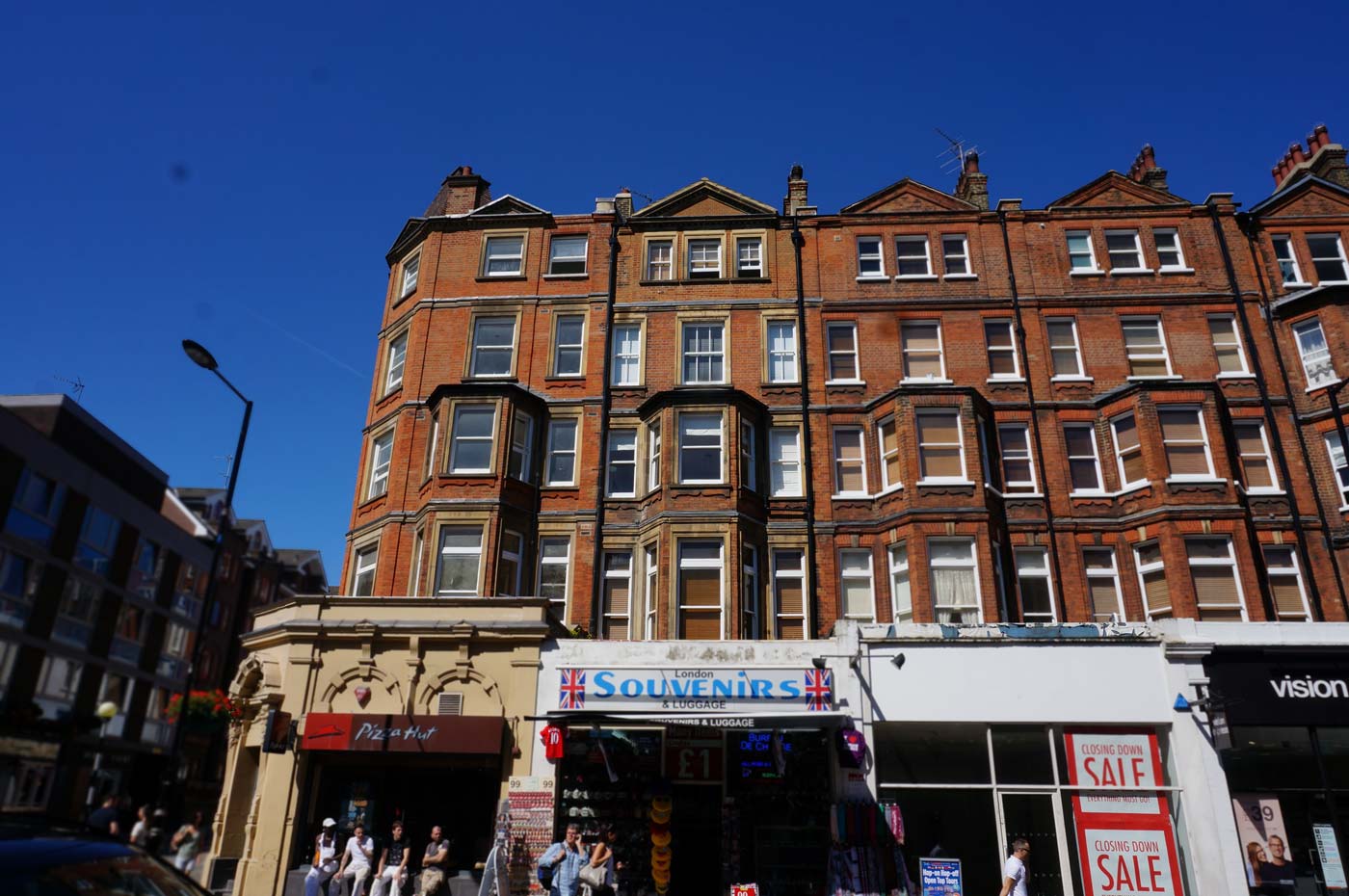 In 4th quarter 1951, Eirene married Ivan Francis Low, a retired army major, who had been based at Gibraltar during WW2.  She lived for many years at Cala D`or, Mallorca, Spain.  Sometime between 1983 and 1987 she returned to the UK, in order to live near her son. She died in Nothampton on 25 January 1992.

Apart from possible descendants on the Buchanan side, it would appear that the Hutchinson family has largely died out…